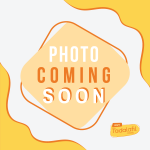 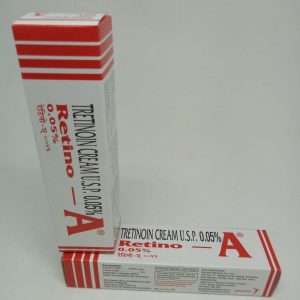 Fluconazole (Nipcan) 150 mg Capsule is an antifungal azole drug which is used in a variety of tissues to treat both systemic and superficial fungal infections. Each capsule contains 150 mg of Fluconazole as its active ingredient.

Fluconazole (Nipcan) 150 mg Capsule is an antifungal azole drug which is used in a variety of tissues to treat both systemic and superficial fungal infections. Each capsule contains 150 mg of Fluconazole as its active ingredient.

This medicine may be taken with or without food, at the same time each day.

Chronic mucocutaneous candidiasis: 50-100 mg once daily for up to 28 days.

Candidal balanitis; Vaginal candidiasis: 150 mg given as a single dose. Treatment and prophylaxis of recurrent vaginal candidiasis (4 or more episodes a year): 150 mg every third day for a total of 3 doses (Day 1, 4, and 7), followed by a 150 mg once weekly maintenance dose (6 months).

Cryptococcal meningitis: Initially, 400 mg on Day 1, followed by 200-400 mg once daily, for at least 6-8 weeks. Prevention of relapse in patients with a high risk of recurrence: 200 mg once daily.

Coccidioidomycosis: 200-400mg once daily for 11-24 months or longer depending on the severity of infection, clinical or mycologic response.

Prophylaxis of fungal infections in immunocompromised patients In patients with prolonged neutropenia: 200-400 mg once daily.

If you often forget to take your medicine, let your doctor and pharmacist know.

Do not double a dose under any circumstances.

If you have taken Fluconazole more than the usual dose, please seek medical help immediately.

Signs of overdose may include the following:

People with the following medical conditions should not take Fluconazole:

Fluconazole may have the following side effects:

Do not take Fluconazole with the following medicines:

Always notify your doctor and pharmacist if you are taking any other medicines, including herbal tonics such as traditional Chinese medicine, supplements, and medicines that you buy without a prescription.

This list does not include all medicines that may interact with Fluconazole.

Fluconazole is used  to treat the following conditions: